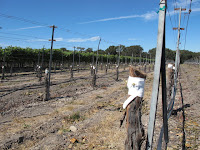 Another One Bites The Dust...
I love summer, I wish I could just find a few days more sometimes. There seems to be fewer days in summer than I remember as a kid. Happy care free days riding my bike, swimming, sleeping out in the backyard under the stars hoping dad remembered to shut off the sprinklers, ignoring cute girls because I was terrified. Man that was cool! I still do all that same stuff now but its tempered by those dreaded responsibilities of work and trying to squeeze all that fun stuff into a handful of weekends before those grapes get ripe and pull me into the tempest of harvest. I’m sure we all go through it, even though most of us have jobs that require us to show up even in the summer. I do have some teacher friends whom I recently coaxed an “Aww man, summer is going to be over before I know it!” Oh, boo hoo! If anyone is livin’ the dream its teachers, summers off, long trips to cool places, pee chee folders. Yeah, if it weren’t for those meddling kids, teaching would be awesome. I don’t know why I’m rambling on about lazy summer days, there is something about summer that makes you want to slow down, procrastinate a little, go outside, soak up the sunshine and breath it all in. That’s when farming is the best, the vineyard is green and lush, and the fruit is flowered and ripening. Not that it’s a pleasure cruise all summer in the vineyard. There is plenty to do; it’s just good to be out there doing it. Anyway, let’s get on to the news. 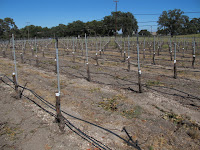 If you recall, I had mentioned a late frost in the last newsletter. Turns out things get worse before they get better. The late frost that zapped most of the earlier blooming varietals, like Grenache, Syrah, and most of the whites, was cold enough to split wood. Splitting wood seems farfetched, but ice has been known to split rocks, so wood I guess is a like a walk in the park.
If you are not following how this might work, allow me to explain. I had anticipated a late frost so I decided to prune late, real late in fact. I waited until the dormant buds began to swell and then to push. Swelling occurs in the spring as the weather warms and the vines will take in water through the roots and the buds begin to swell up. Pushing is the new growth, meaning leaves, actually pushing out from underneath its protective shield, the bud scales. If you prune at the very beginning of the push, you can delay the plant by as much as two weeks. The plant will slow its growth dramatically due to the pruning shock and basically buys you time, which can make all the difference. The problem was that due to the tremendous amount of rain that we received, the soil was saturated and hence the vine wood was saturated. The frost was long enough and cold enough to freeze the water inside the plant. I’m sure some of you have experienced water pipes freezing and bursting in winter. The same thing can happen in vines. The wood splits and where it splits, it dies. 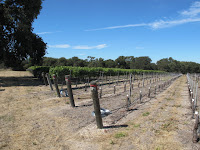 The plants usually can survive; however, they will need to be retrained with new shoots coming from lower on the trunk. Facing this big re-training, I decided to graft half of the damaged vines over to Mourvedre from Syrah. Mourvedre is a later blooming varietal, which is another way to avoid frost. I’m sure it is not surprising to anyone who follows my rantings that this all occurred in…you guessed it, Hell Block. Sometimes I feel quixotic. (not only a cool word, but a hint, and maybe something to come?)
-eo 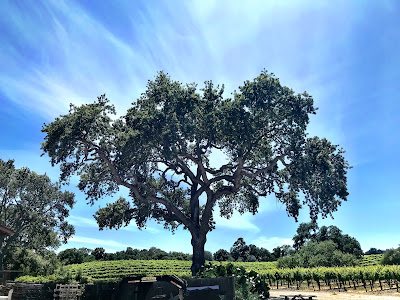 We had such a great time during the last Virtual Tasting, we are doing it again!

All of our Ship-To Zenaida Cellars Wine Club members will soon be receiving their Spring Shipments. Eric will be conducting a Spring Shipment Virtual Tasting on Saturday, April 18 at 2pm via Zoom. We are all upgraded and ready to go! Pick-Up Members, never fear, you are invited too!

Please join Eric Ogorsolka, Zenaida Cellars Winemaker as he tastes through the Spring Wine Club Shipment. Spring shipments include either Red or Mixed options, so Eric will be tasting through the following wines: 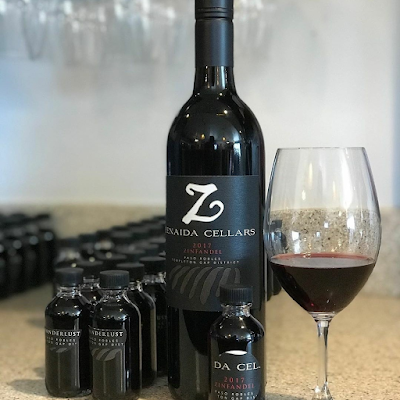 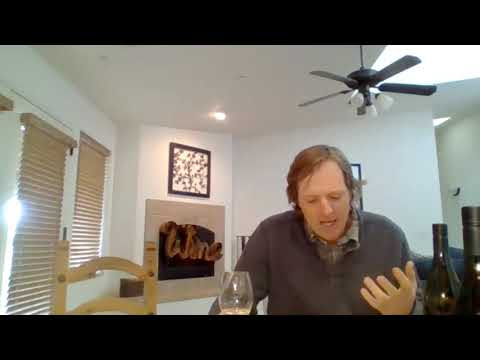 Hi all! Here is the video from our Spring 2020 Virtual Tasting today.
Thank you to all who joined us! If you are watching this after the fact, add your questions in the comment section and we will get them answered for you.
Cheers! Jill & Eric Ogorsolka